I wasn’t sure what to expect of Gdansk.

Being the hotbed of the solidarity movement I expected it to be quite industrial and gritty like most port cities.

Far from that, Gdansk was a city brimming with history: beautiful stepped gabled houses typical of the Dutch Renaissance and its quaint cobbled streets.

Unlike other cities that had been heavily bombed during the Second World War, Gdansk has been meticulously restored to its former Hanseatic glory.

Gdansk will be one of the hosts for next year’s Euro 2012 games.  On the evidence of what I’ve seen, it’s unique history, the warmth and friendliness of the locals I met- it’s going to be a brilliant host and a great place to be for the games.

‘Gdansk’ for dropping by and enjoy Part 1 of my tribute. Part 2 follows tommorrow 🙂 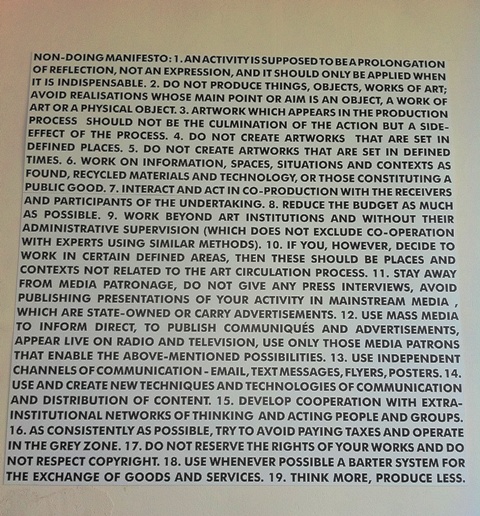 Non-doing manifesto I discovered at an art exhibition within the Shipyard: No 19- Think more, produce less 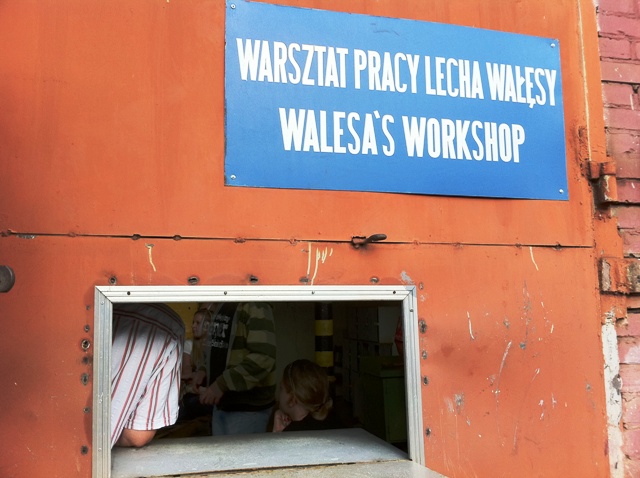 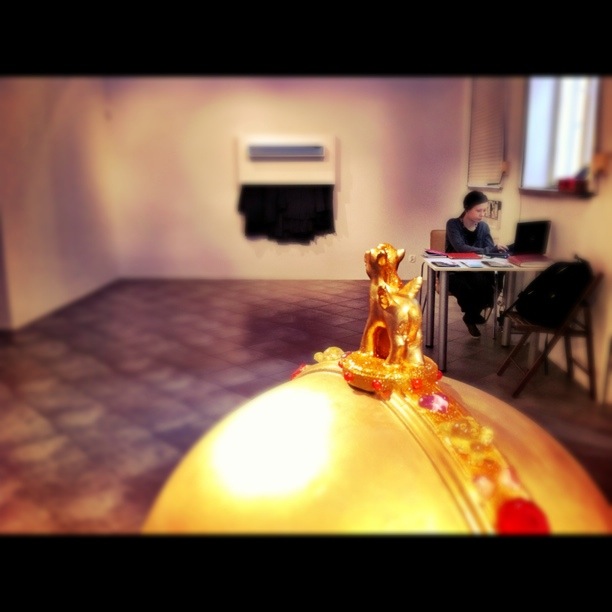 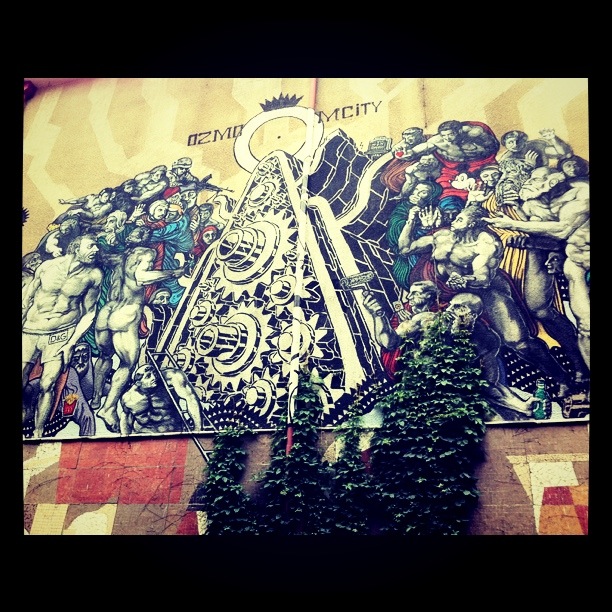 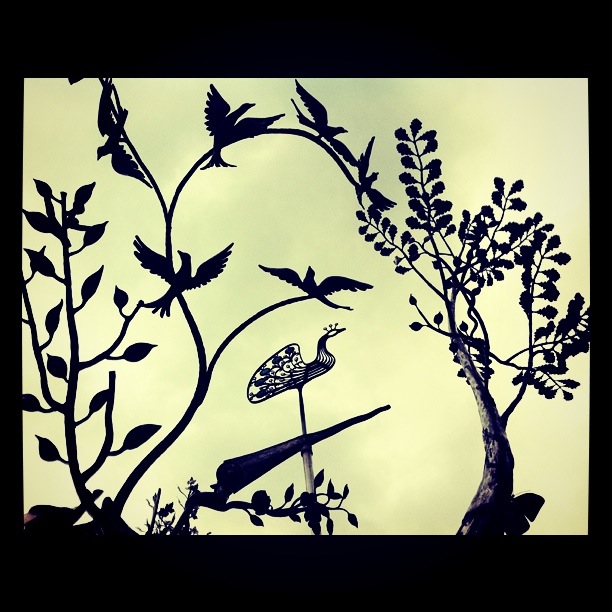 Lost in a grey sky: Metallic sculpture near Amber Museum 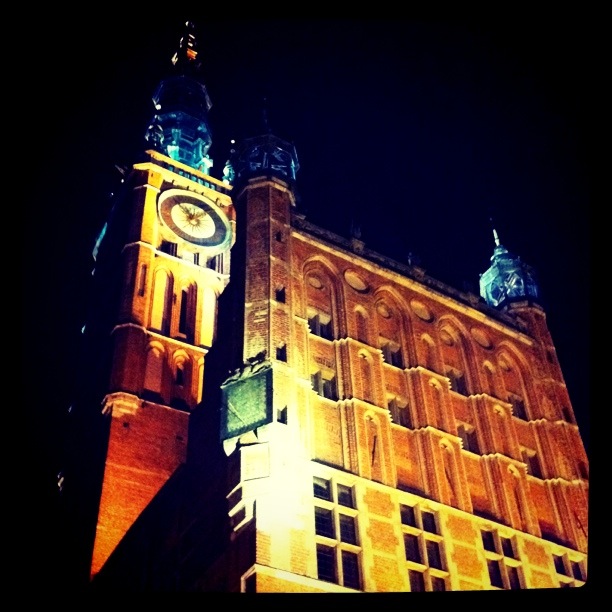 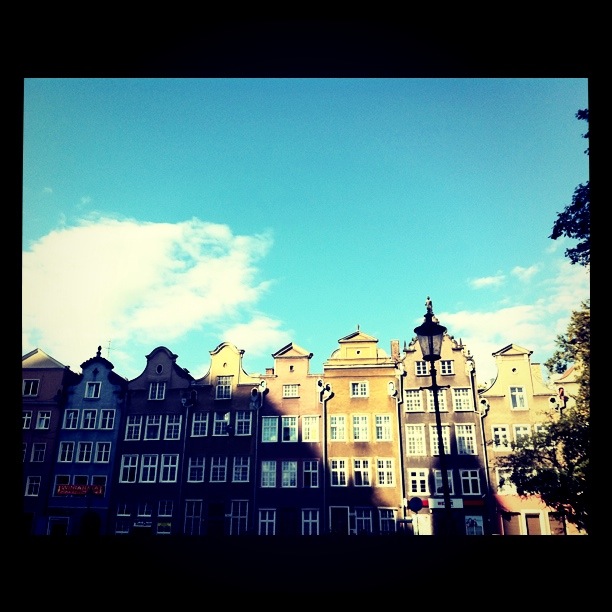 Twilight over the beautiful stepped gables houses of Gdansk 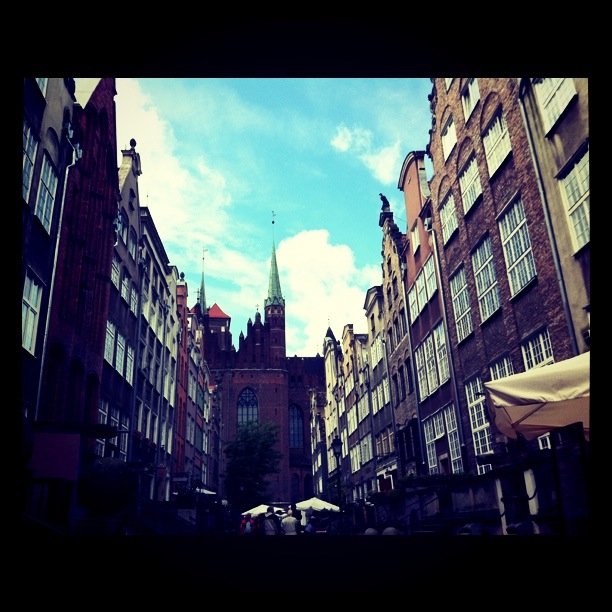 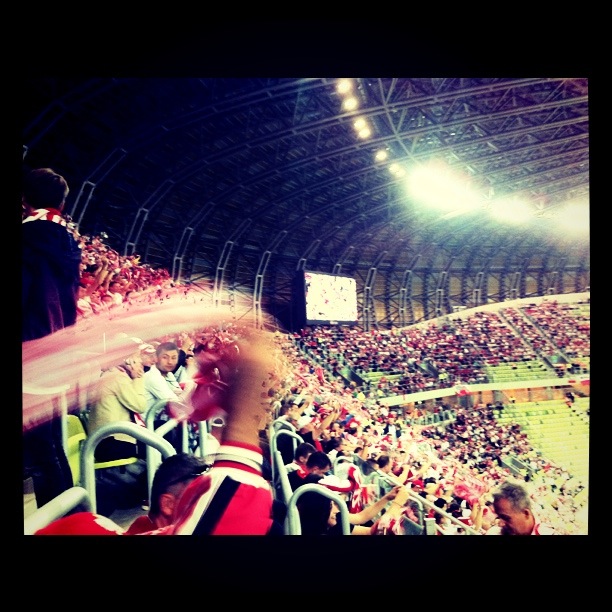 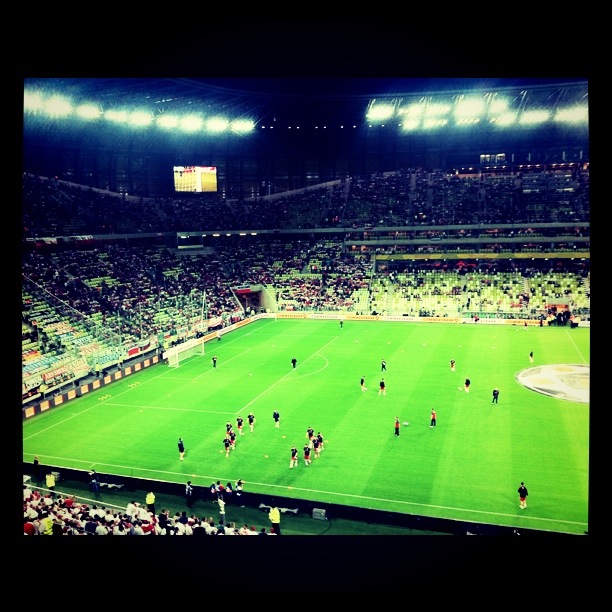 PGE Arena, Gdansk. One of the host grounds for the Euro 2012 championships 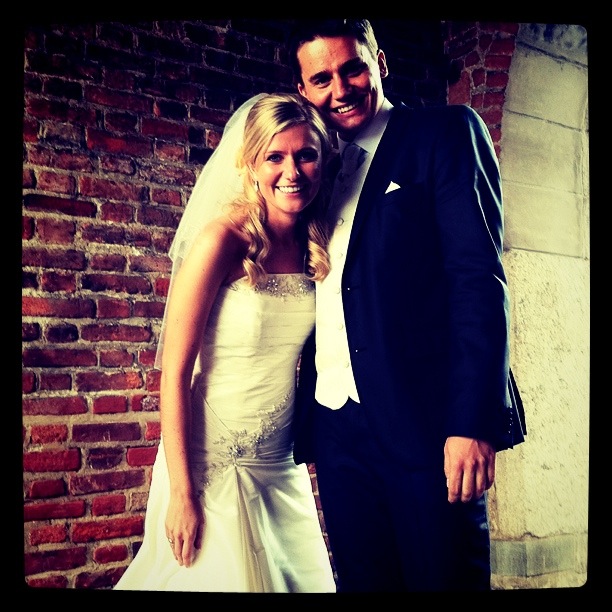 Love is in the air, in Gdansk

‘Tourists don’t come here to see the Eiffel Tower or some grand historic monument. They come here to experience our fantastic gastronomy, our wonderful…