A bit of a departure from the usual fare but l wanted to share a piece of v.v.exciting news.

In conjunction with my good friend and film expert, Jon Melville  I am launching next month a new blog about film and travel and as part of that project, we are very excited to announce  a partnership with the Cote D’Azur tourism board. More details about the project from Jon below and I’ll keep you posted for the launch date of the blog. 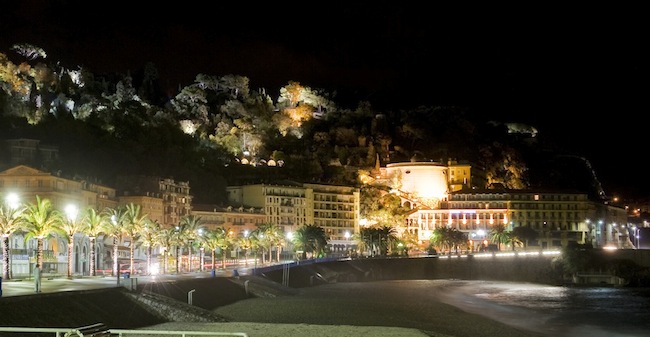 “The French Riviera had it all. Sea, gardens, villas nesting among the bougainvillea…wherever we set up a camera our dream location was there, right in front of us!” Film pioneer Charles Pathé on the creation of the French Riviera’s first film studio in 1908

The French Riviera. It’s a name which conjures up images of young starlets on the Croisette at Cannes, Cary Grant driving sports cars through picturesque villages and restaurants overflowing with wine and good food as the sun slowly sets over a calm sea.

The area, also known as the Côte d’Azur, may be best known films such as To Catch a Thief (1955), Never Say Never Again (1983), The Jewel of the Nile (1985) and Ronin (1998), but the last 12 years has seen a total of 121 feature films, 195 TV episodes and 1784 commercials shot on the French Riviera, making it the perfect location for anyone interested in visiting film locations and living the good life.

Thankfully, the days of the French Riviera being exclusively reserved for millionaire celebrities is long gone, with the growth of budget airlines and accommodation making it a haven for both film stars and film fans. 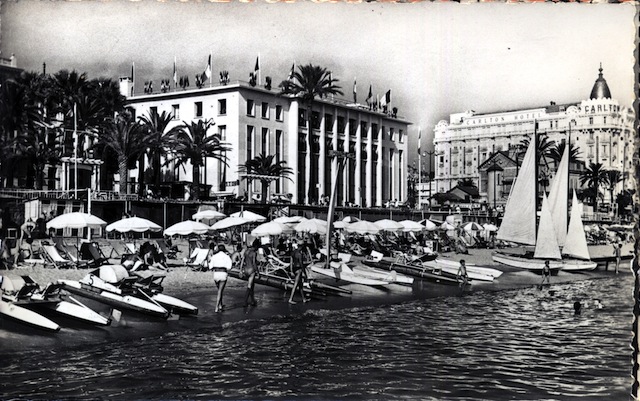 With “set-jetting” – the phenomenon of travellers visiting a country to visit its film locations – on the rise, and the forward thinking tourism board, CRT Côte d’Azur, keen to celebrate their cinematic connections in 2013, I’m teaming up with Kash to launch a new blog for them later this month.

I’ll be heading over to the Riviera from the UK this week to find out what the area has to offer travellers who perhaps want to catch a glimpse of the streets seen in The Transporter (2004) or to stay in the same hotels as Grace Kelly and Brigitte Bardot in the Fifties and Sixties (or the hostel along the road).

I’ll be taking photos and making some short videos of the trip, sharing them via Twitter, Instagram and other social networks using the #cinemazur hashtag, all of which will build into a comprehensive guide to the French Hollywood. Hopefully I’ll get a few suggestions from fellow travellers, both for budget tips and film locations I’ve missed. 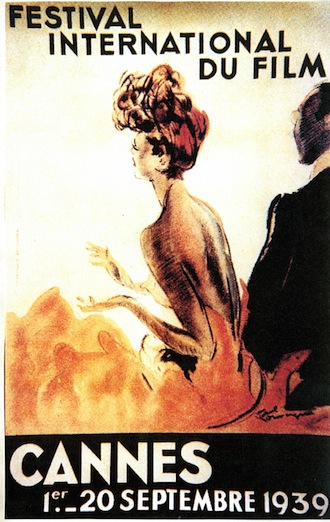 Poster for the first Cannes Film Festival in 1939

So feel free to tweet me any suggestions for the trip and I’ll see if I can visit them.

I spent the last 5 weeks in Bologna, Italy as part of the BlogVille Emilia Romagna  project to help produce a 48 guide…