On Mondays, over the last few weeks, I’ve been publishing articles about Paris on the blog thanks to an exciting new collaboration with Paris based writer, Camillo De Vivanco and the Paris Tourism board.

Over the last 2 weeks I haven’t published Camillo’s column, partially unsure about how we should respond to the tragedy of the Paris attacks. For wrong or right reasons, we didn’t feel it was the right time to talk about visiting Paris. It has been tough for Camillo as I imagine for anyone living in Paris at the time, so we decided to give it a break.

It got me thinking. When is the right or wrong time to talk about tourism? Some people view tourism purely as a form of escapism and indulgence with no consequence. Someone mentions Paris to you and you probably close your eyes and see yourself sitting down with a glass of wine in one of the cosy cafes on the left bank of the Seine river. Tourism: it’s all pretty and rosy right? However, there is another side to tourism that sometimes we, as travellers, don’t appreciate. Whether we are going to Paris or Nepal, thousands of people’s livelihoods are dependent on tourism. On the island I live in, Madeira, tourism is the main pillar of the economy.

If people stop visiting Madeira for whatever reason (touchwood), the island is screwed. In the same way, Paris is negatively affected, if we as tourists stop visiting the city. That is happening already.

According to a report by CNN Money, 21% of people have cancelled their trips to the city and new bookings are down 27%.

I’ve had a handful of readers telling me that they are avoiding Europe altogether this winter, which is worrying. I appreciate that people are scared but if we stop visiting Paris and Europe indeed, the terrorists will have achieved what they set out to do.

My message to everyone is simple: it is perfectly fine and safe to visit Paris and Europe at the moment. I was in Belgium, Bruges last weekend for the launch of their Xmas markets when the country was on high alert because of an imminent terrorist threat. The Xmas markets were packed. The hotels in the city were full, despite the terror alert being raised to the highest level in the country.

After visiting the Xmas markets in the evening I came back to my hotel to read the headline from one of the ‘leading daily newspapers’ in the UK reporting that Belgium was in LOCKDOWN (capital letters to emphasise the imminent doom) amid terrorist threat. Brussels was in lockdown but from what I saw in Ghent and Bruges that week, people were getting on with their day-to-day living.  The newspaper headline gave the impression that the whole country had come to some form of standstill, which was far from the truth.

Christmas is a key time for tourism in places like Bruges, Paris and many cities across Europe: thousands of people’s livelihoods depend on tourists coming to their destination. This is where everyone in the media sector, bloggers included like me have a duty to stay true to the facts and stop these kind of attention grabbing, sensationalist reporting from certain outlets.

The basics of travel are still the same wherever you go: stay vigilant as always. Use common sense. Watch your wallet. You’re far more likely to be the target of a pickpocket than a terrorist.

The truth is that all of us are in danger all the time. Acknowledging that truth can set you free or alternatively it can leave you paralysed by fear.

So sure send your prayers and good vibes to Paris, Mali and there rest of the world. Even better, travel and see the world for your own eyes. Keep fighting the dark clouds of fear, ignorance and prejudice that threaten our existence. I finish with the words of a certain globetrotter you may know called Michael Palin.

Contrary to what the politicians and religious leaders would like us to believe, the world won’t be made safer by creating barriers between people. Cries of “They’re evil, let’s get ‘em” or “The infidels must die” sound frightening, but they’re desperately empty of argument and understanding. They’re the rallying cries of prejudice, the call to arms of those who find it easier to hate than admit they might be not be right about everything.
Armageddon is not around the corner. This is only what the people of violence want us to believe. The complexity and diversity of the world is the hope for the future.

Camillo’s column returns tomorrow with a guide to discovering Paris in 15 short movies. 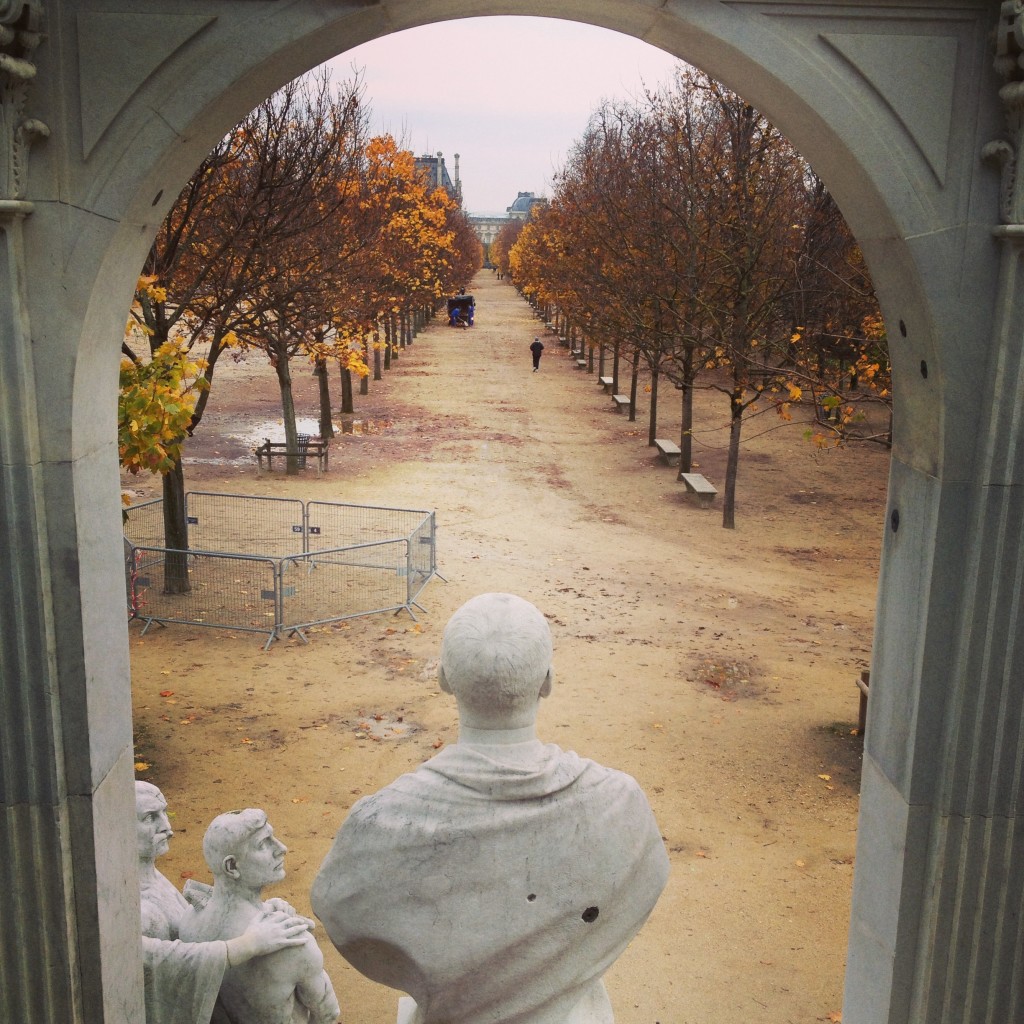 Busy, eclectic and sometimes maddening, Istanbul is one of the most rewarding and culturally stimulating countries I’ve ever been to. Having traveled there for…