Year on year, the availability of free Wi-Fi across Paris has been growing and growing. Many parks offer it, as do a large number of cafés and some public spaces like the Centre Pompidou – this, of course, makes access to the all-knowing internet that much easier for a traveler. Admittedly, not everyone is on board with the technological revolution and some still prefer exploring cities without turning to their screens at every corner. Nevertheless, if you’re travelling with a smartphone and looking for a cheap way to help you navigate the many aspects of this city, here is a list of free apps that may prove useful during your stay.

Not a Paris focussed app per se but Airbnb is one of the best ways way find great value accommodation and also very quirky local experiences across Paris. I’ve found a few fab deals in Paris on Airbnb like Frederique’s cosy apartment just off Canal St Martin where I spent a week recently. At just £44 per night sleeping 4, this is an amazing deal for Paris. Note : If you are new to Airbnb , signup using  this link  to get £26 off your first booking. Also if you are looking for accommodation, do checkout my recently revised guide to the best budget places to stay in Paris. 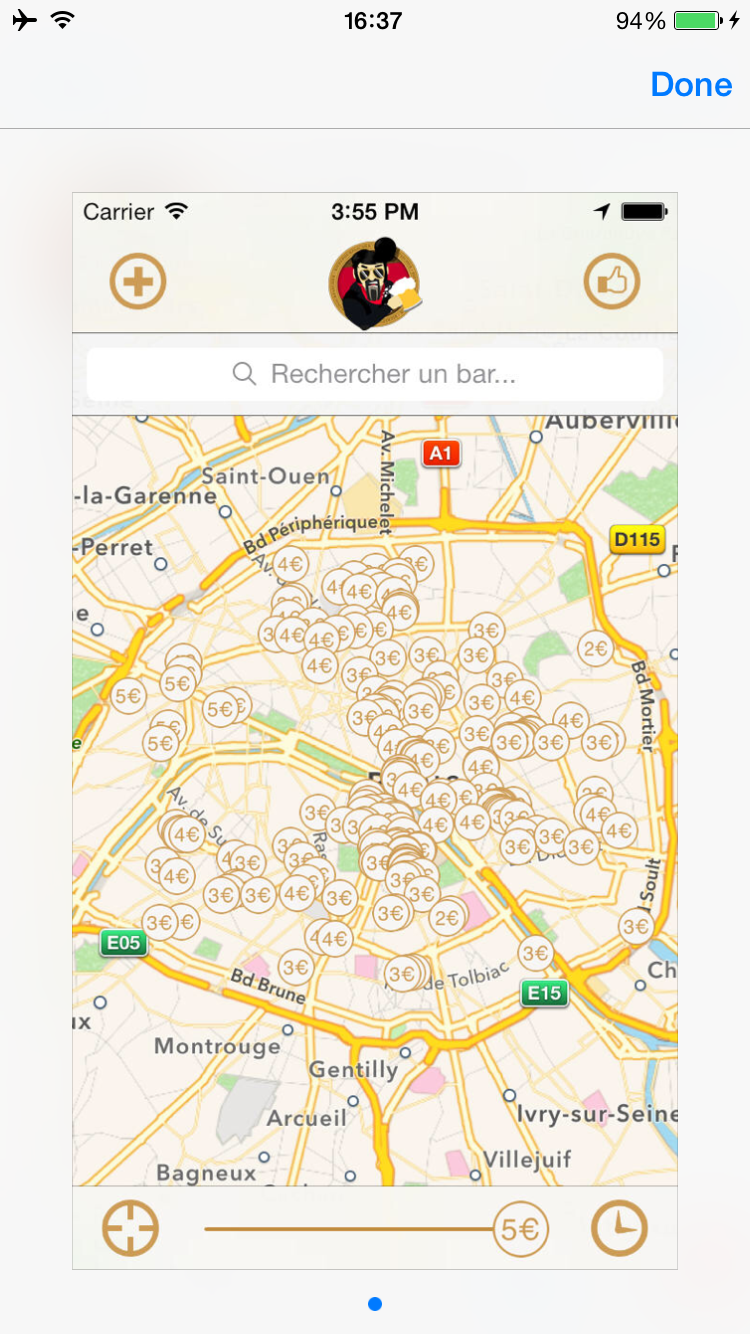 Ignore the kind of lame logo – in a town as notoriously expensive as Paris, this app is a boon for anyone seeking a cheap night out. It locates the cheapest pints in town, taking into account any happy hours around and allowing you to select the maximum price you’re willing to pay for a pint of beer. Keep in mind, however, that the price listed is always for the cheapest pint available, invariably a lager, so if you’re after a more flavorful brew, this isn’t necessarily the best way to go about finding it. 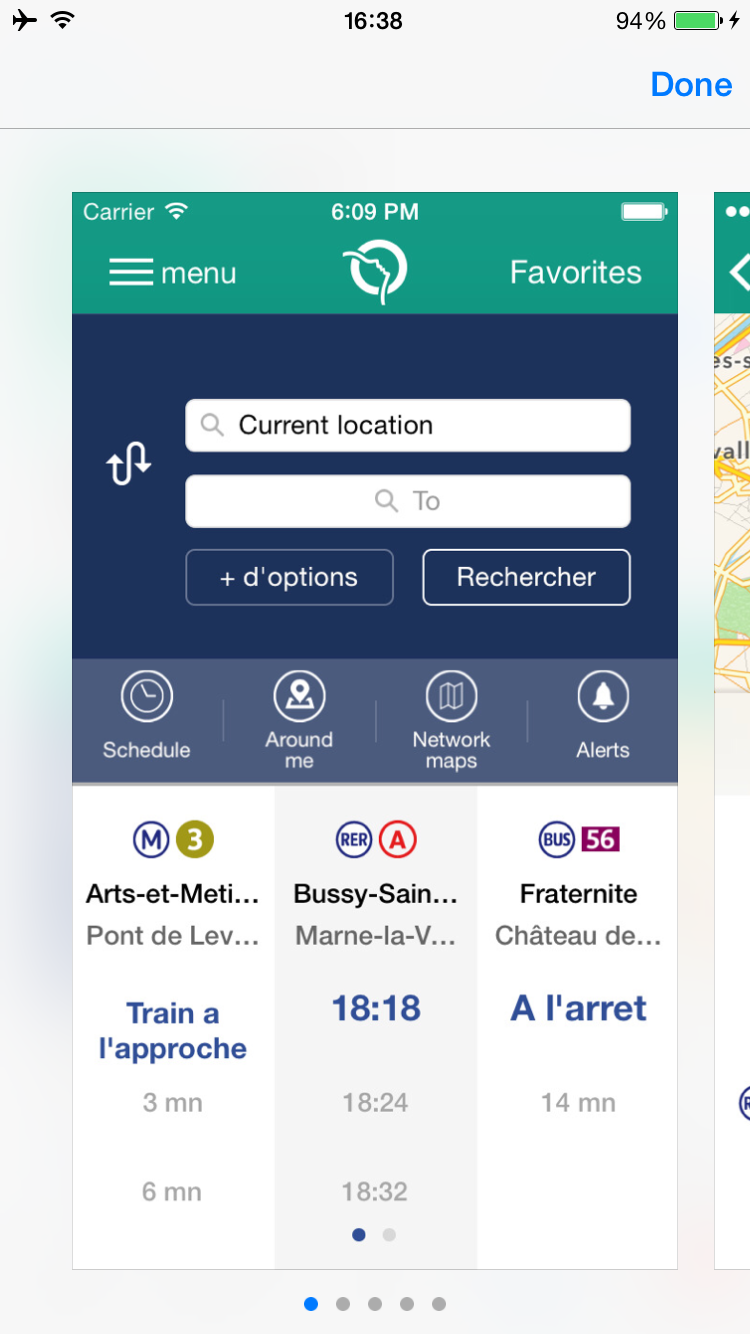 Having just criticized the place for its pricy disposition, Paris benefits from a surprisingly affordable and efficient public transport system. The official app does everything you’d expect of it, providing routes, bus and train times, and a metro plan that doesn’t require you to be connected to the internet in order to access it. 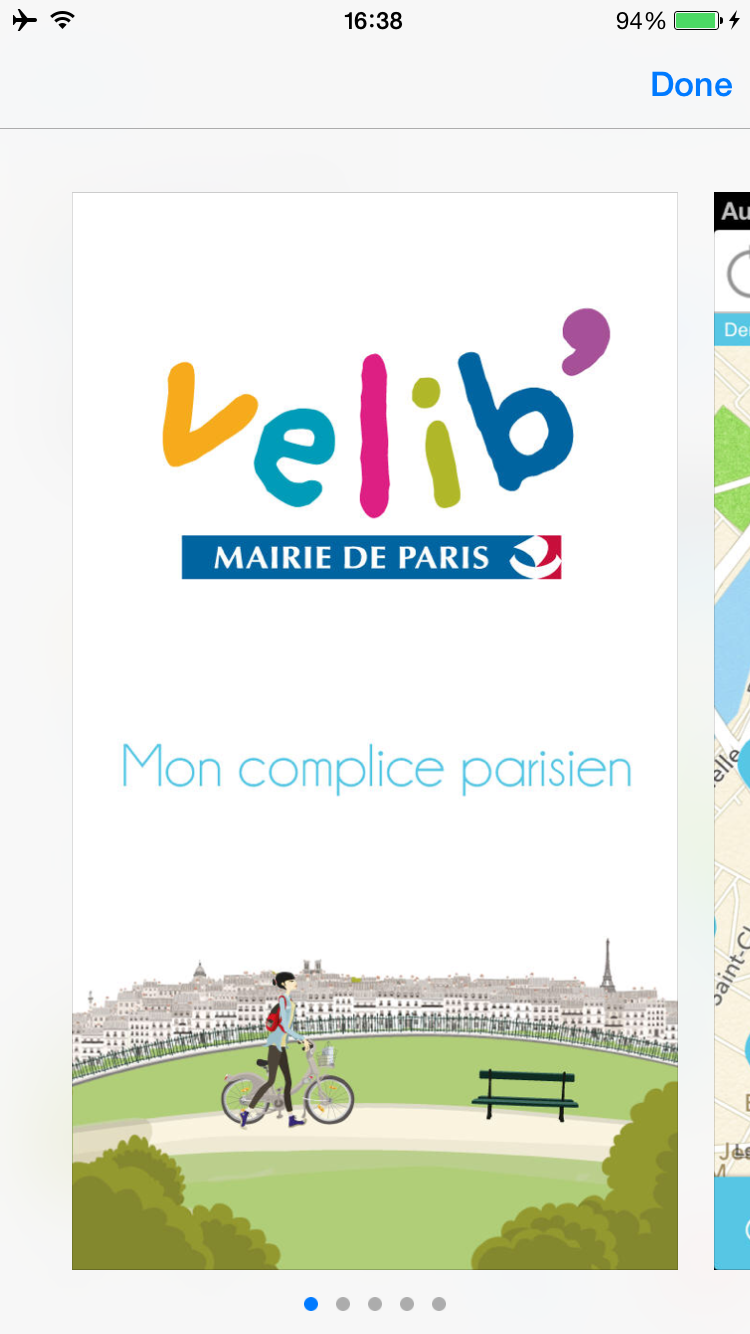 But sometimes the metro smells. And on hot days it smells even worse. On those days, your best option is to hop on one of the thousands of bikes that can be found lining the streets all over the city. Unlike New York or London, for instance, the city of Paris is relatively compact and makes for a good biking experience. The fact that Vélib’ has been around for eight years also means that car and truck drivers are more accustomed to dealing with cyclists, but – as with any other major city – ride carefully. You’ll need a credit or debit card to get one, but a one-day pass only costs 1.70, the price of a single fare on the metro, and allows you to use bikes for up to 30 minutes per trip, which is plenty of time to get you to most destinations within the city limits.

The app allows you to identify the closest docking stations and how many bikes are available – or, alternatively, if you’re looking to deposit a bike, it also indicates how many free spots are available in your proximity. 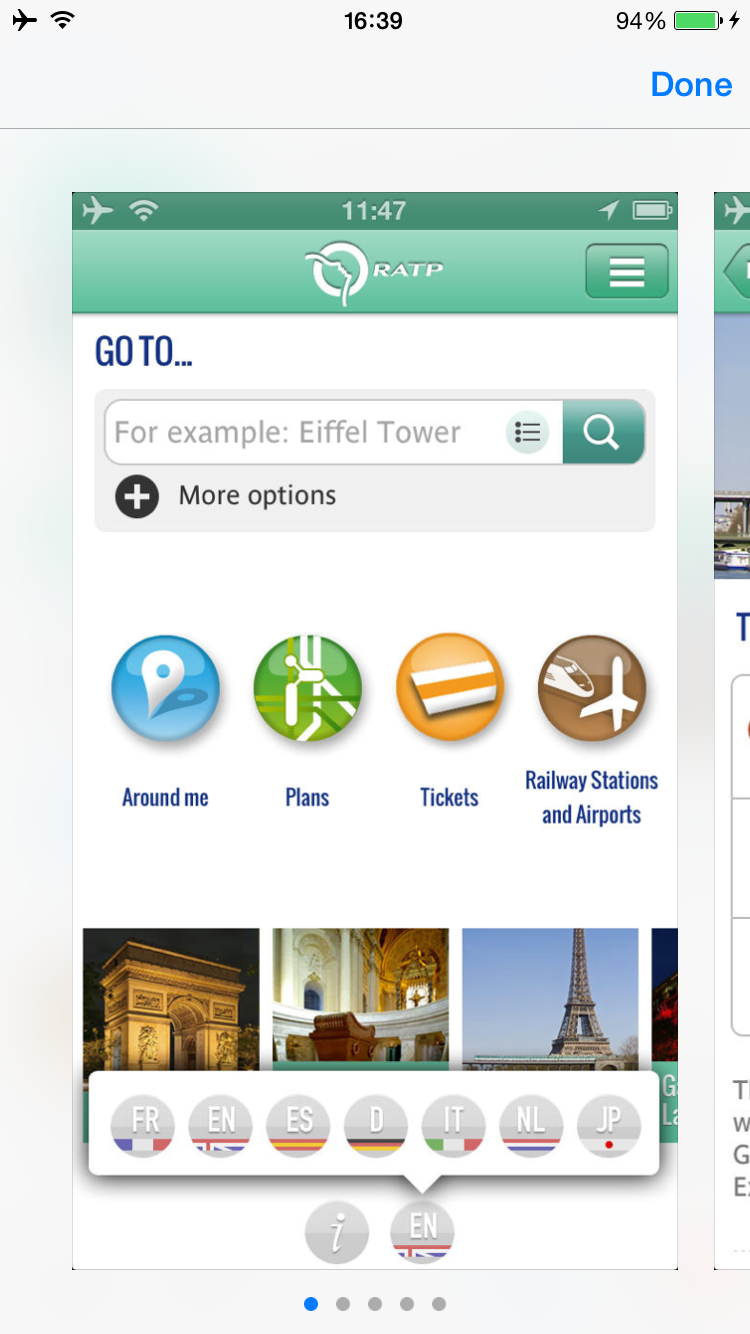 Also run by RATP, Paris’s public transport agency, this app is geared more at touring the city’s main sites, allowing you to search and select major tourist attractions and providing you with descriptions thereof as well as detailed instructions on how to get there by public transport. It also has a useful section on travelling with the ‘noctiliens’, Paris’s night buses that replace the metro system during the early hours of the morning. 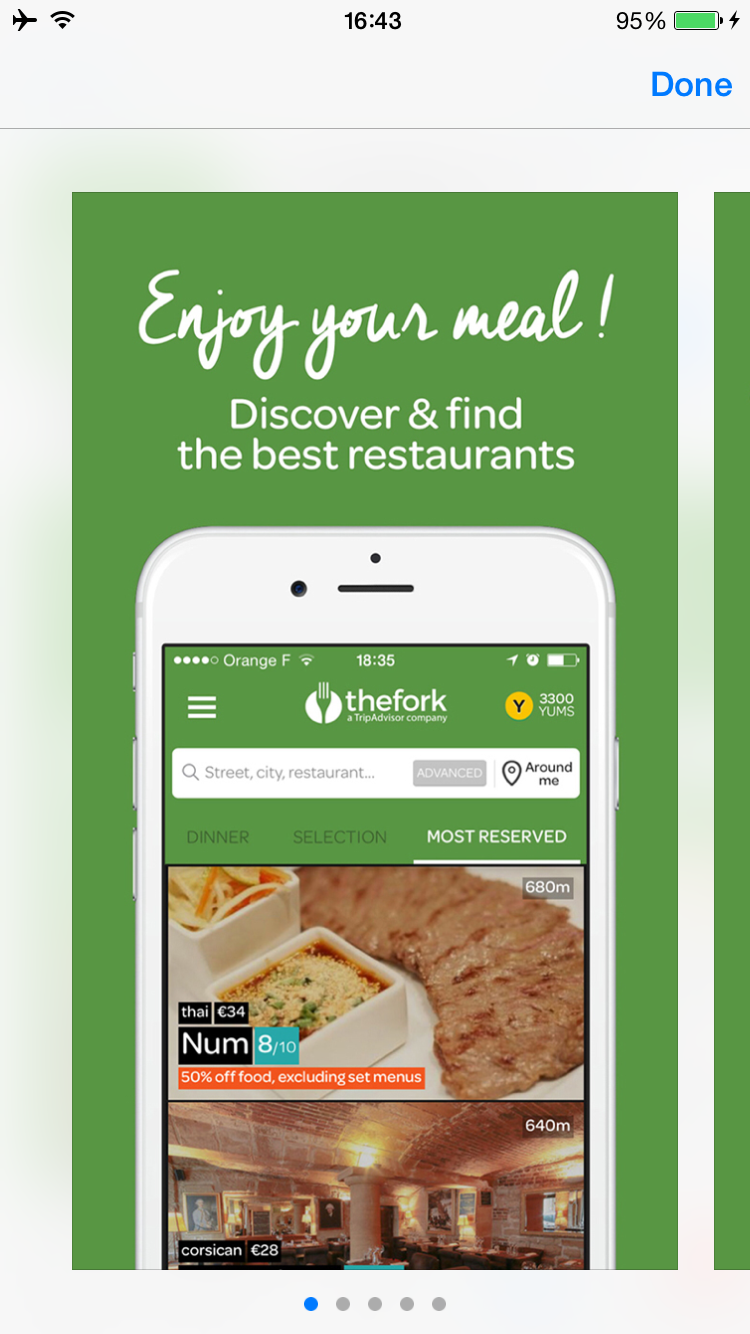 A well-known but very useful app that allows you to book a table at any restaurant in town at short notice. It also usefully indicates any restaurants in your immediate vicinity, with ratings, menus, photos and comments from previous customers. In order to make reservations using the app, you’ll have to sign up for an account (which is also free and particularly useful if you’re not all that confident speaking French), but you can also just use the app for the information on offer and give the restaurant a call to make the reservations. 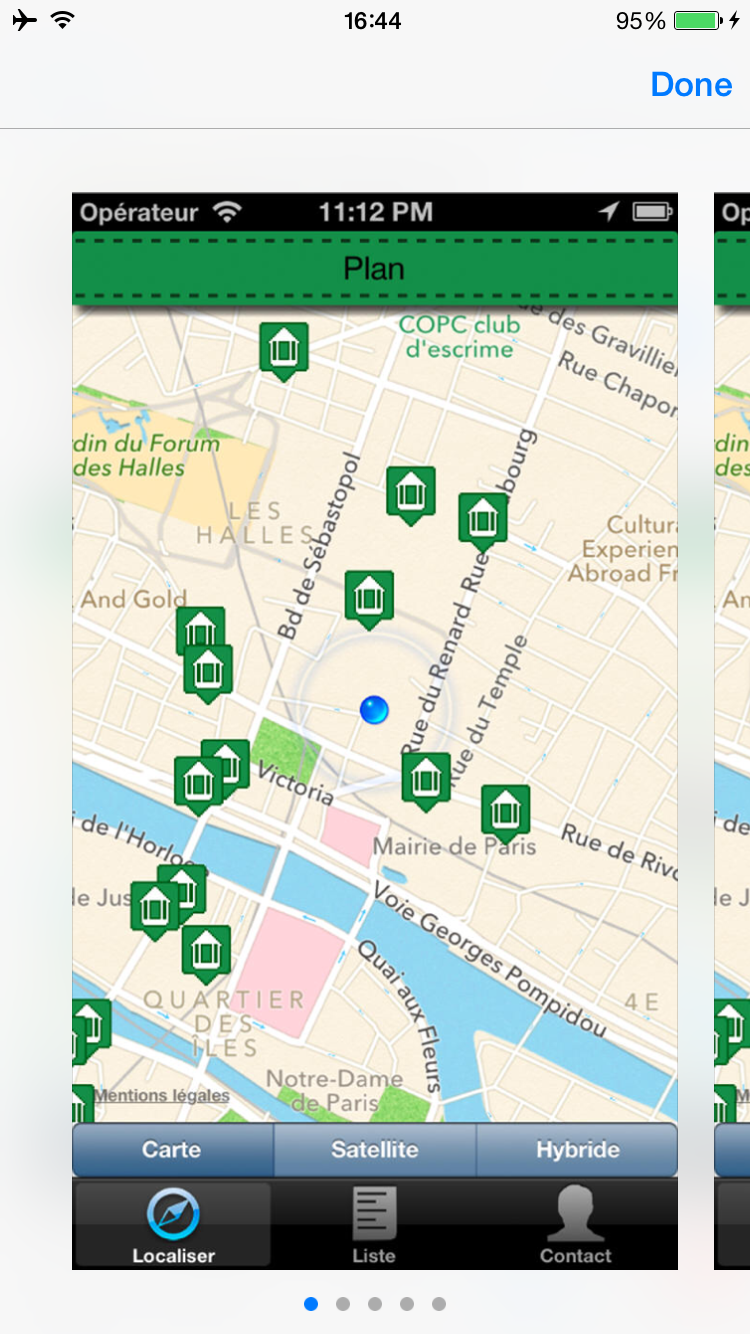 If you’re looking for a place to grab your morning paper, use this app to locate all the newspaper stands in your area. It also gives you their opening times and indicates whether any given stand is open on Sundays or not – not always a given in Paris. 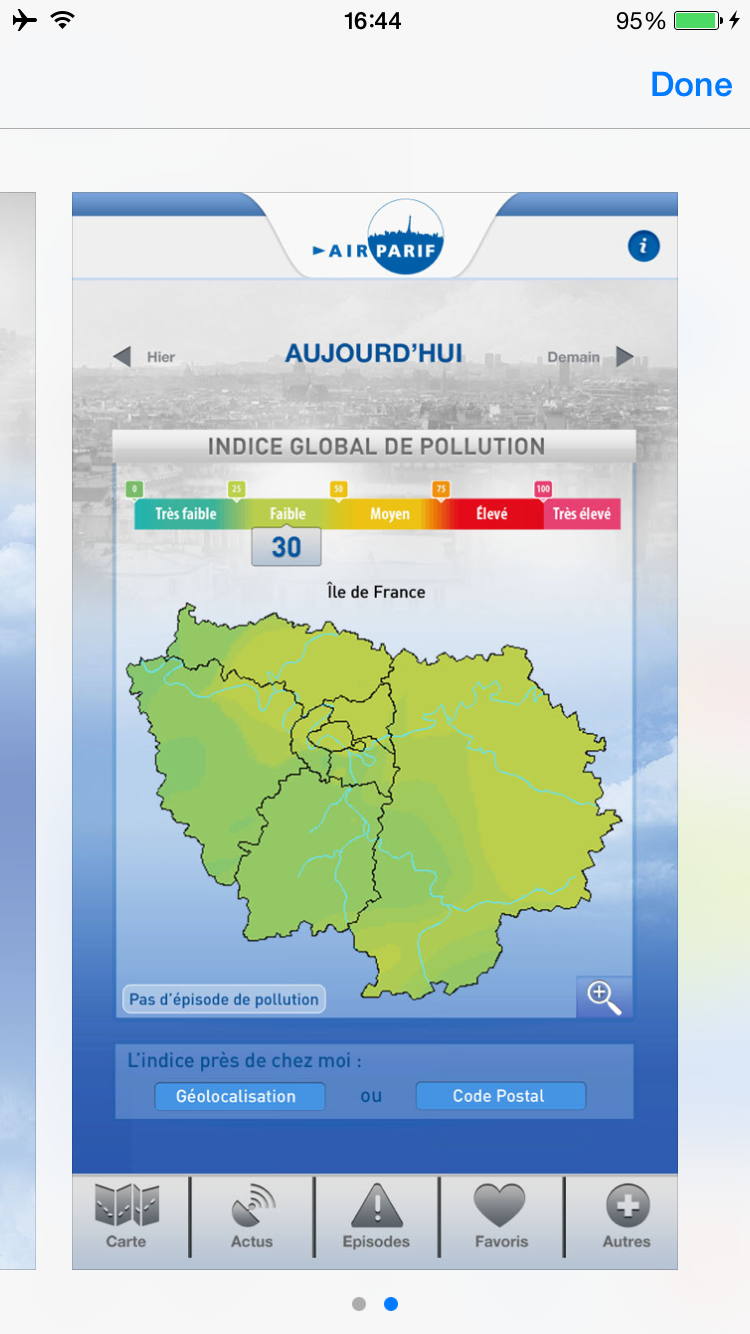 Unfortunately, like other major cities, Paris has got some serious pollution problems. Usually, you won’t notice, but – especially in the summer – there are still days when you should avoid strenuous activities, like biking or running. This app simply indicates the air quality of the city on any given day; so if you want to go for a run in the park next door but the air looks kind of hazy, take a quick look at this app – if the pollution is heading towards ‘élevé’ (‘high’), it’s best to leave your exercise for another day. 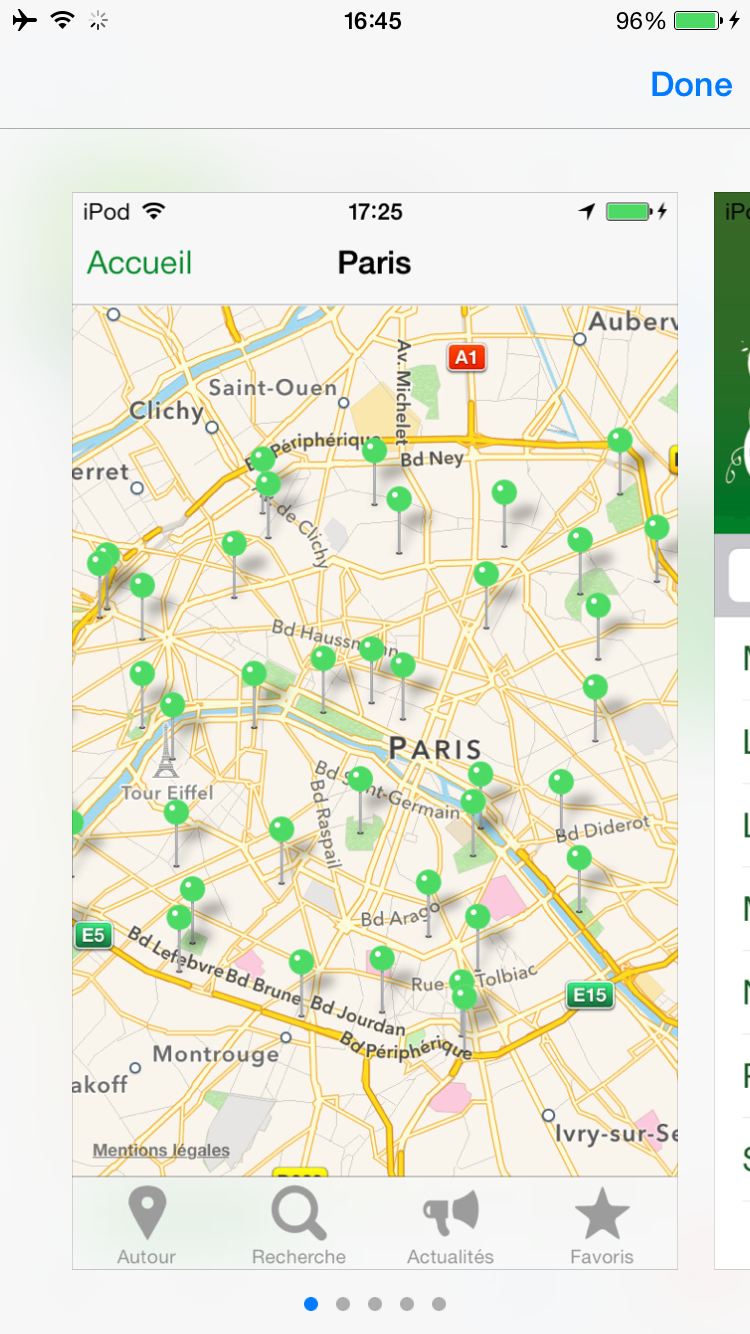 Once you’ve established that the air quality is good enough for you to go for that run, you may want to locate the nearest green space. This app maps all urban green spaces for most of France’s major urban centers, including Paris. 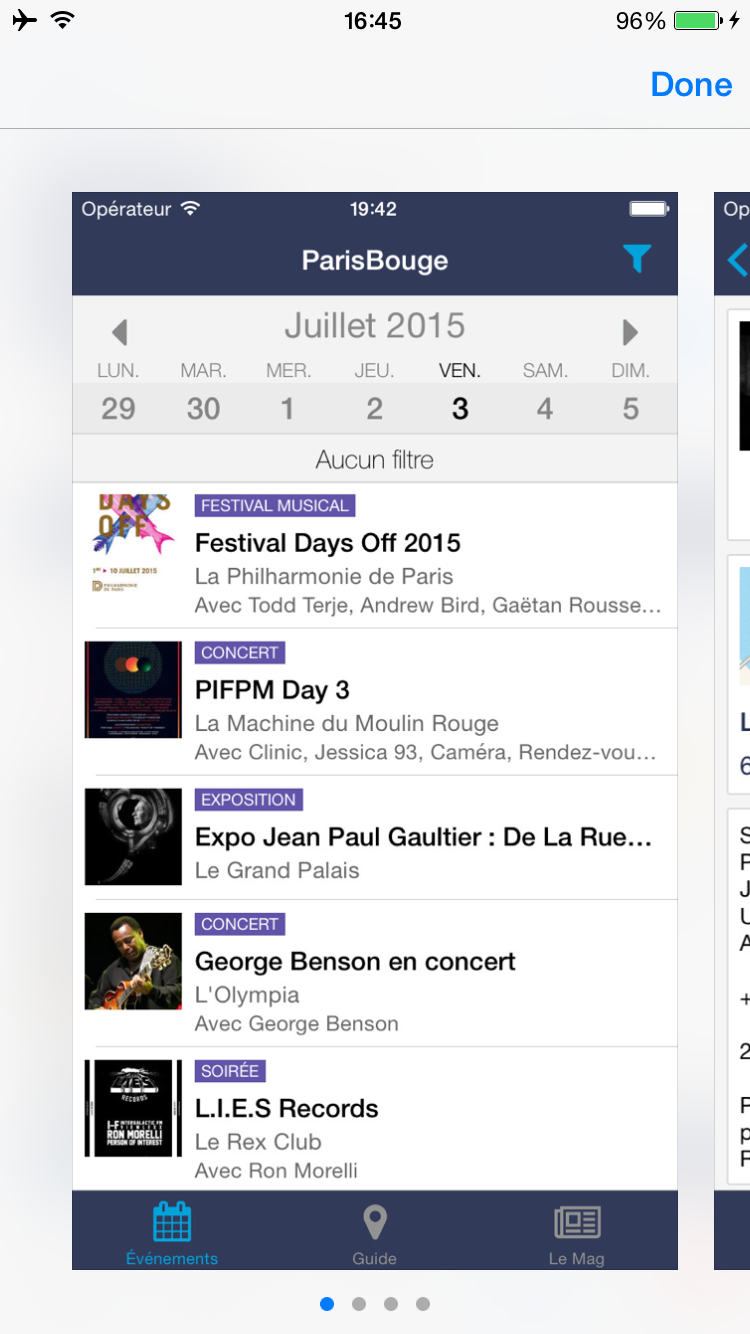 If you’re looking for a guide to what concerts, exhibitions and other events are going on in Paris during your stay, this app is your best bet. Not much explaining necessary here – it simply lists most of the important cultural events on any given date, providing you with a little description of each event (in French), with their time, location and price. 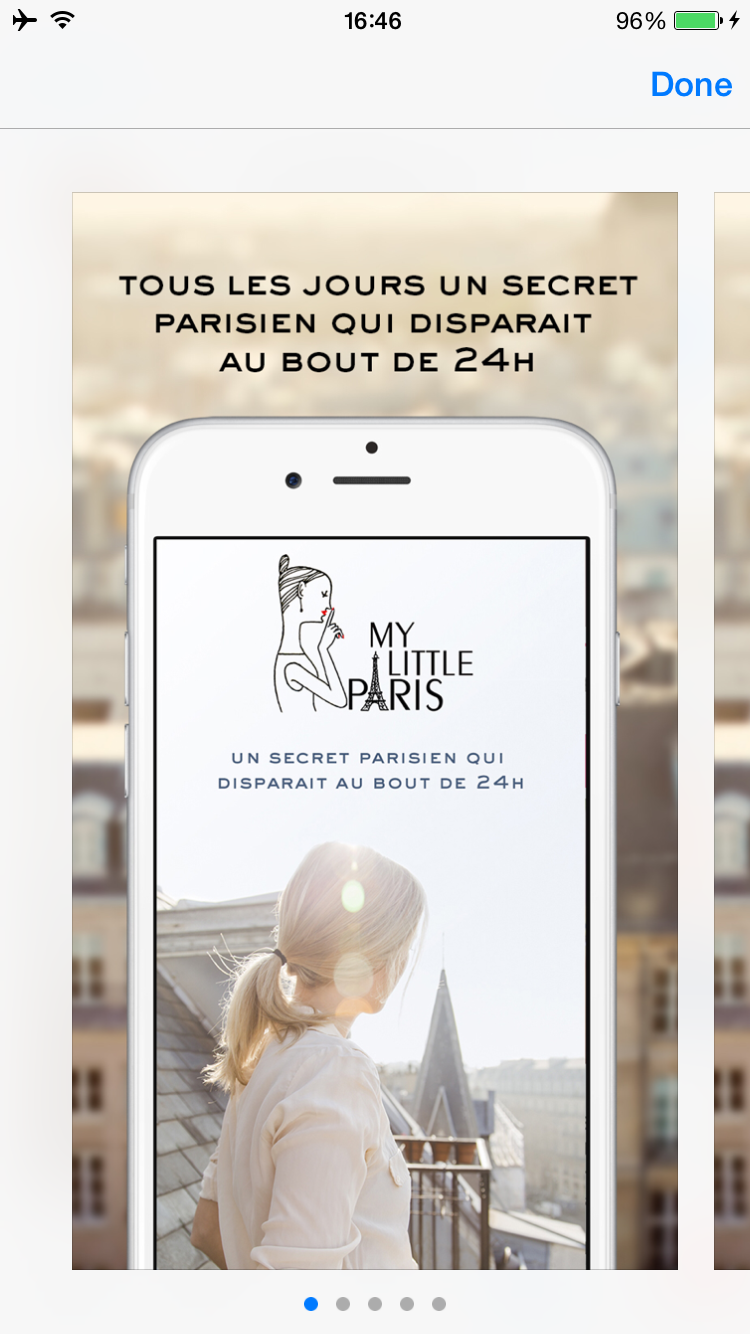 If you’re after a more serendipitous approach to Paris’s cultural offerings, try out this app. Every few days it presents you with a random new offering of limited duration – anything from a jazz concert in a park to boxing lessons along the Seine. Given the haphazard way in which it presents you with opportunities, it may be of more use to you if your stay in Paris is of a longer duration though. 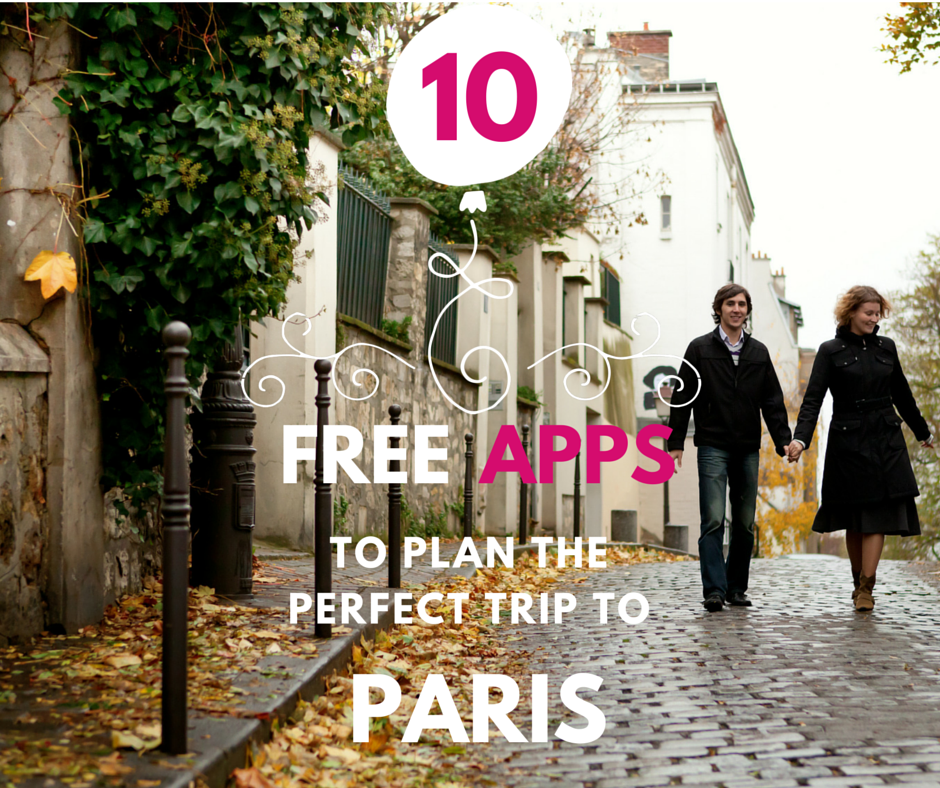