If you’re looking for a budget place to stay in Alicante that is fun, then definitely worthwhile checking out Steve Dennis’s tip of his favourite budget hotel in Alicante- the Hostal Les Monges Palace

Steve’s entry won him third prize in the BudgetTraveller launch competition and a £50 voucher from CrashPadder-the global homestay specialists. Congrats! 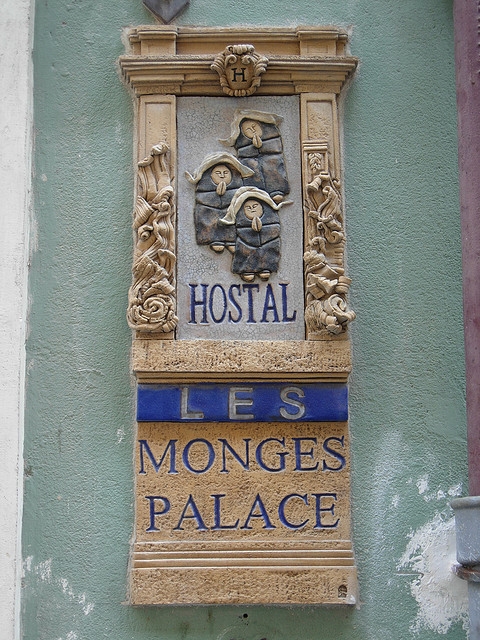 Usually on a business trip I would use a generic chain hotel, this time I wanted to soak in the local atmosphere and stayed at the “Les Monges Palace” in Alicante.

This little hotel is in the heart of Alicante along some old cobbled narrow streets and from the outset has a welcoming glow that doesn’t seem to be present in other hotels in the area.

The first thing that you notice on entering the hotel is the great mosaic tiled floors, colourful and warm leading the way to the rooms. In a previous guide, this use to be a convent and it retains its former charming character.

A great little Gem and at a bargain price of €35 EUR for a night, you have to see it to believe it.

This place is a real find and rates are even cheaper in lower seasons- I would never stay anywhere else if I was in Alicante. 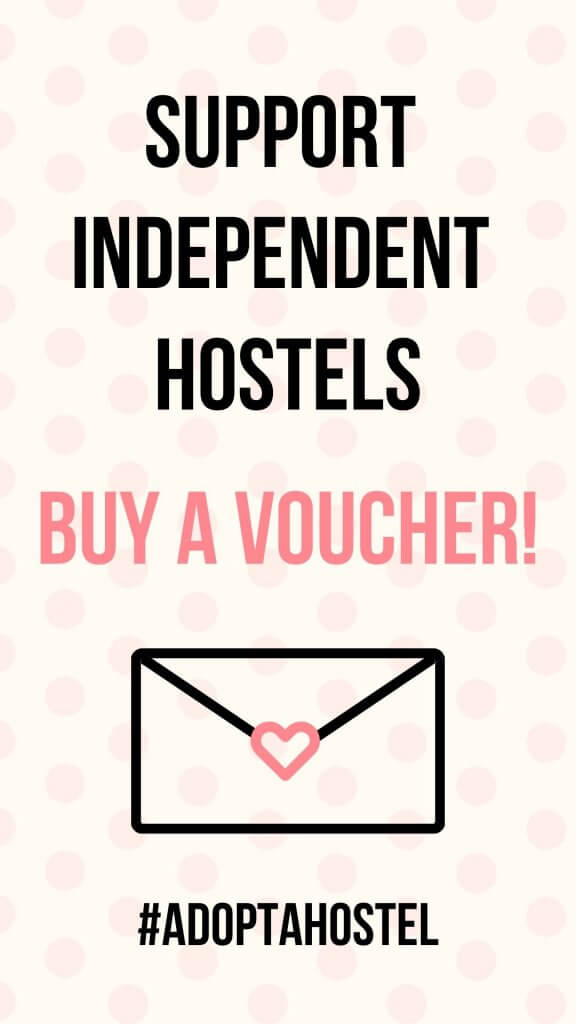 Community. Amazing. Civilised. Cultural. Gastronomy. There are many ways you can describe San Sebastian in just one word. Following my recent guide of 40…